AirAsia, the world’s best low-cost airline, has unveiled its newest and vibrant office, RedPoint, in the Philippines 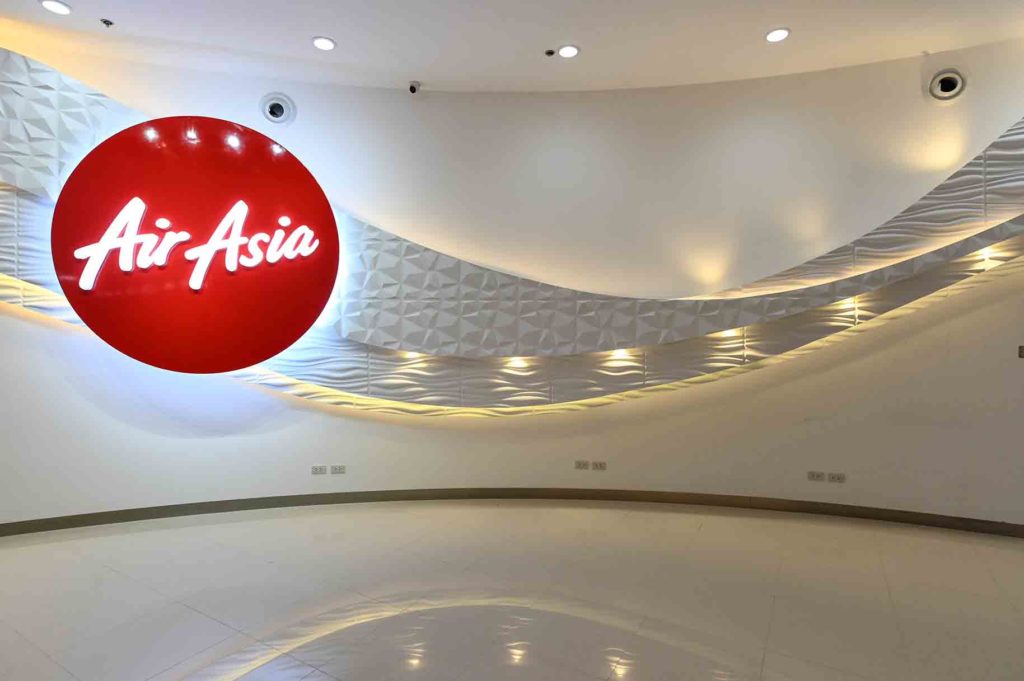 The new headquarters becomes home to AirAsia’s 2,100 Allstars based in Manila and will foster open communication, creativity and innovation as the company embarks on a transformation journey to become more than just an airline. 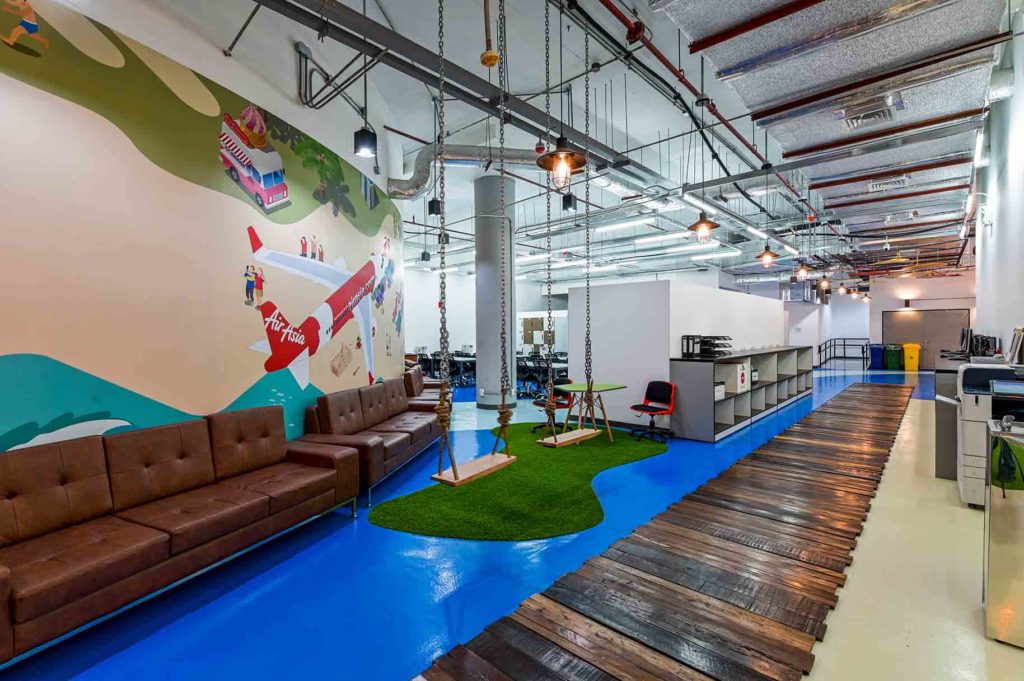 AirAsia Philippines CEO Ricardo Isla said “As Asia’s largest low-cost carrier, the opening of RedPoint signifies a new era for AirAsia in the Philippines. It’s new and stylish working environment has been specifically designed to break down departmental silos, inspire collaboration and foster creativity. The new office space is an expression of AirAsia’s core values, especially of putting people first, as they go about delivering what our guests want and expect.”

Isla added that the unveiling of RedPoint also celebrates AirAsia’s recognition as the world’s best low-cost airline for the 11th consecutive year by Skytrax, the global benchmark of airline excellence. 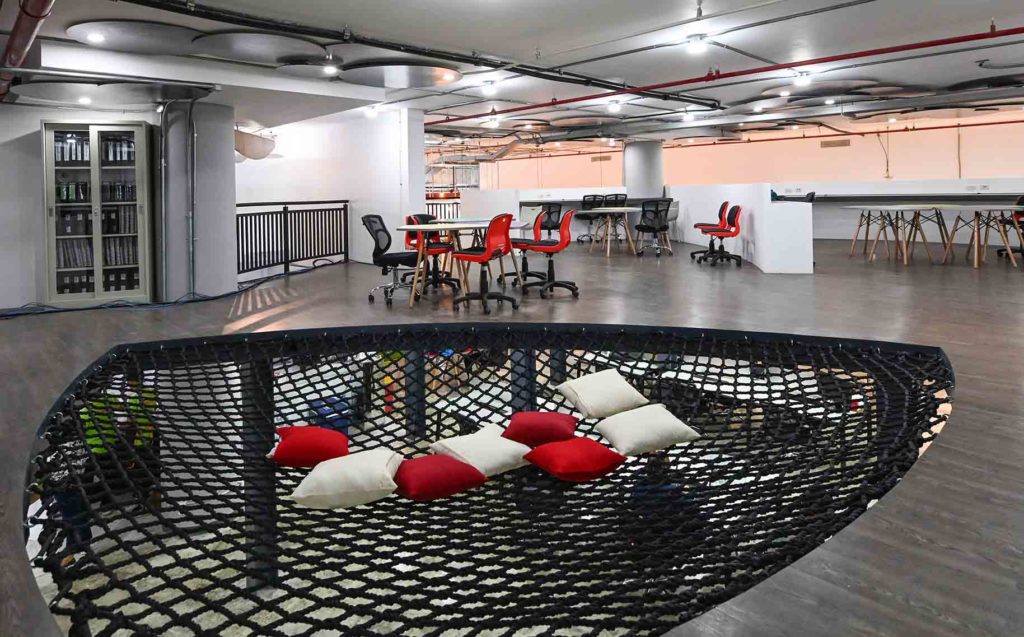 The new Philippines headquarters also includes hammock and swing areas, as well as a gym. The company moves to RedPoint from the Salem Complex near NAIA Terminal 4.

AirAsia Philippines operates a fleet of 24 aircraft on more than 500 weekly domestic and international flights from its hubs in Manila, Clark, Cebu, and Kalibo.

IT&CMA and CTW Asia Pacific 2019 dazzles with an immersive line-up of business, knowledge and networking activities for all delegates 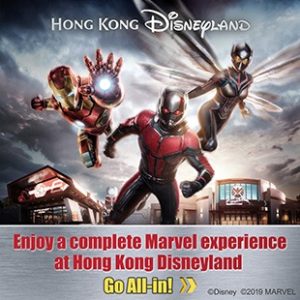 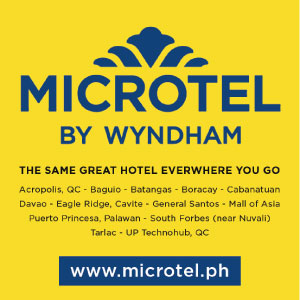 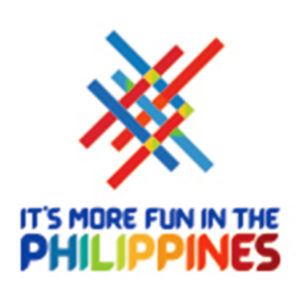